The AsiaPOP Comicon (APCC) is the largest pop culture convention in the Philippines and Southeast Asia, featuring many well known brands themed around comics, film, collectibles, animation, games, cosplay, television and music. In this 3-day festival, fans were in for a treat as Netflix graced a series of immersive and interactive zones for fans to explore in. From “Stranger Things” to “Orange Is The New Black” and “Death Note” to “Riverdale”, these series come to life with indistinguishable recreations of the sets, bringing an extraordinary adventure for fans to adventure in. 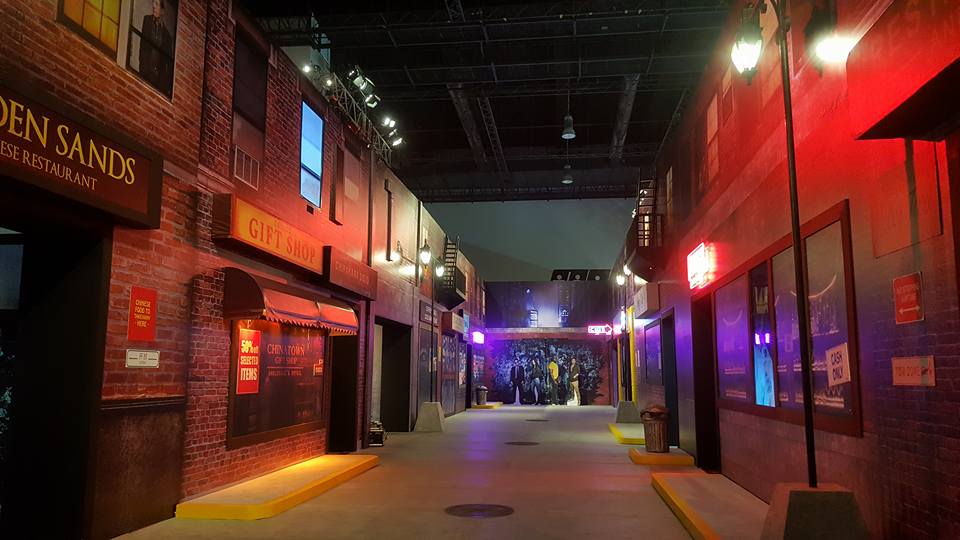 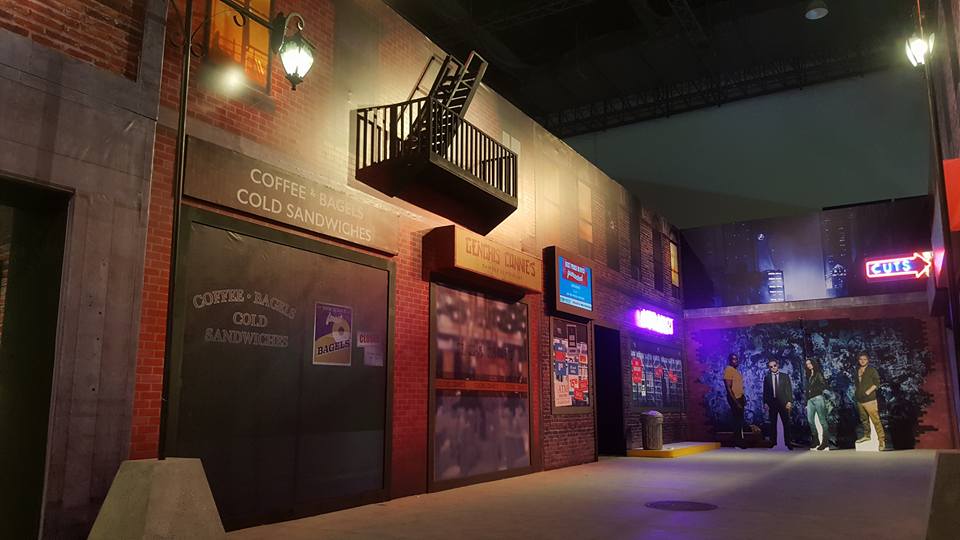 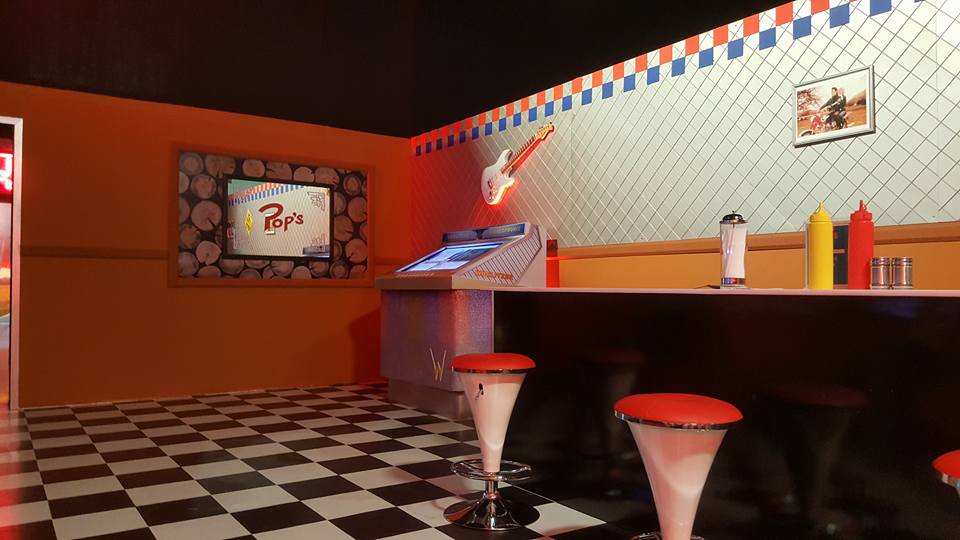 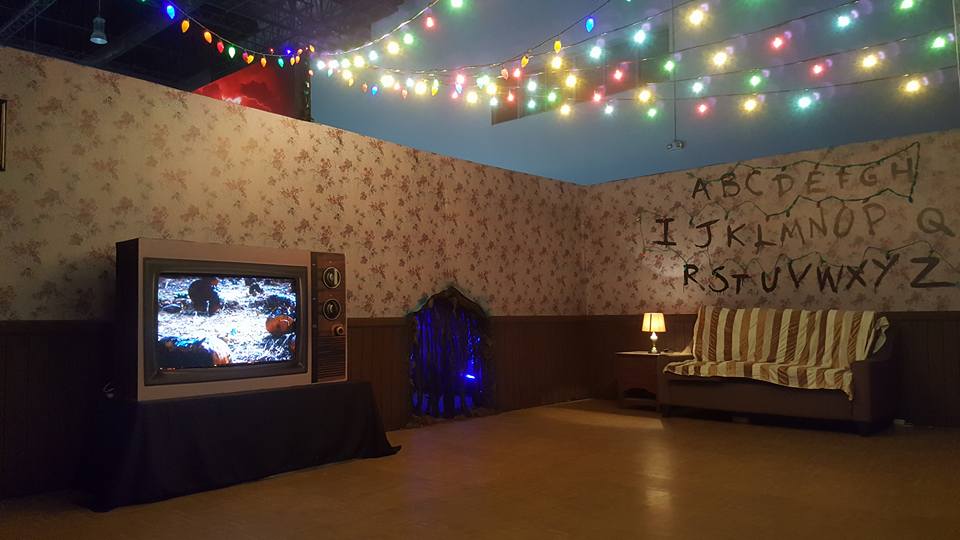 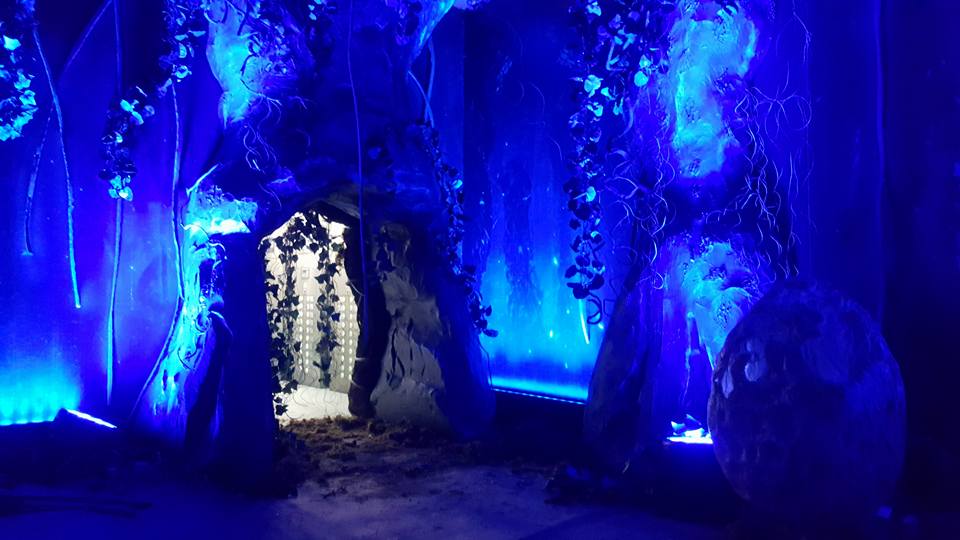 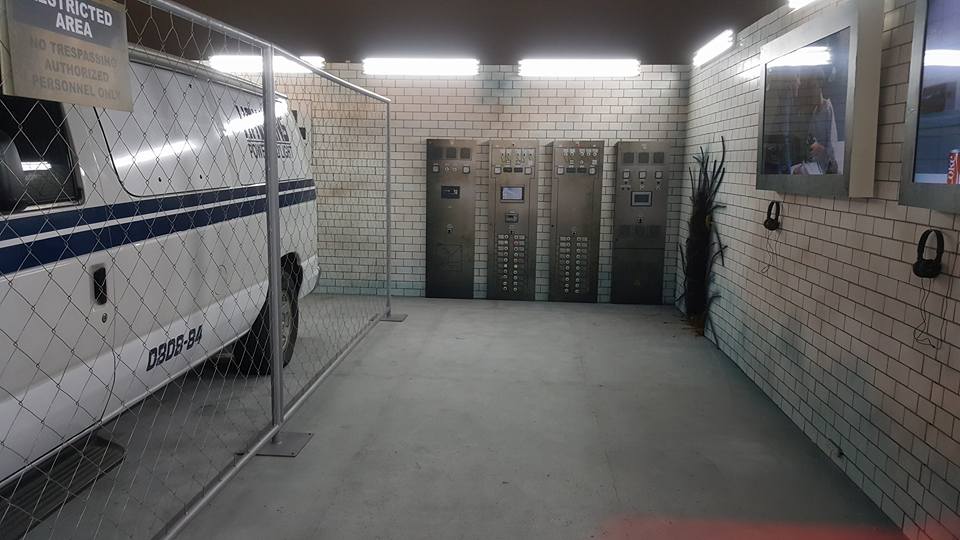 Creating a more immersive experience, fans were thrilled to be able to live in the world of “Death Note” through the virtual reality experience. Once inside the virtual world, fans were given a Death Note and have the rights to save or end a person’s life, with consequences awaiting. Fans of “Orange Is The New Black” were also delighted to be able to dress as a evil character through make-up and eyeliner tutorials by ‘prisoners’. This interactive corner also lets you take a mugshot photo to bring home.

“This diner setup completed with neon lights teleported visitors back in time at Pops’ Chock’lit Shoppe.”

“The “Orange Is the New Black” set looked so real, fans literally thought they just stepped out from the show!” 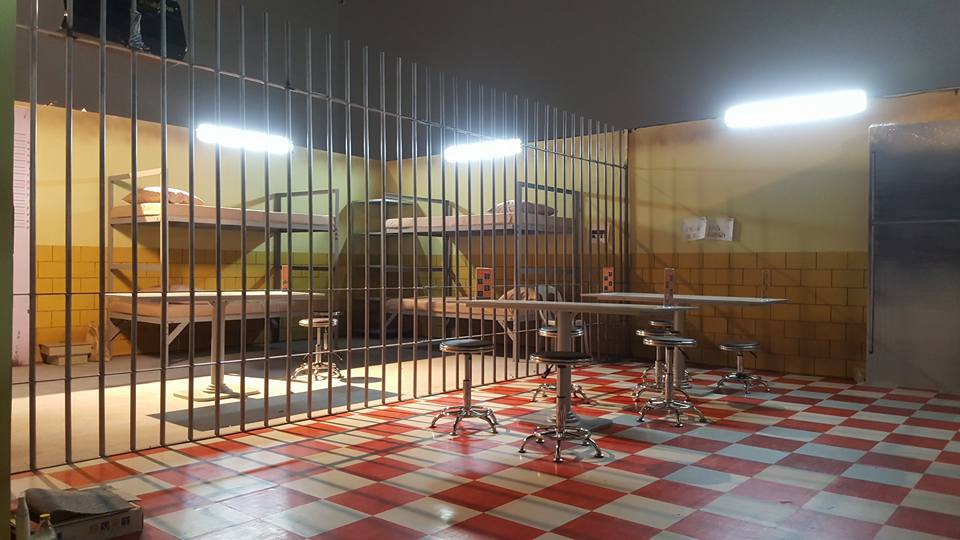