Cartier 'Into the Wild' 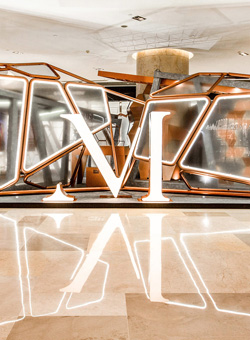 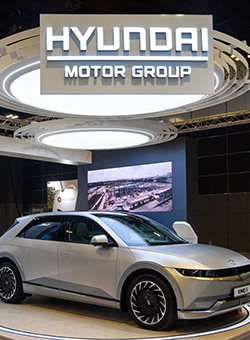 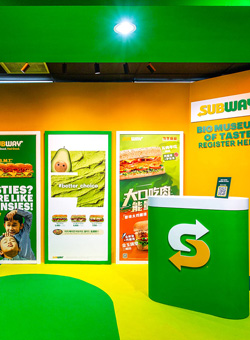 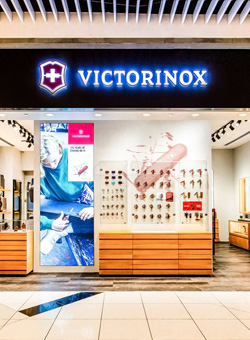 Dezign Format is committed to providing comprehensive solutions –
from design to fabrication, we finesse ideas with extensive craftmanship.

From brief to life, our impression artist and curators conceptualise and ideate.

From graphic design, 3D modelling to technical drawings, we bring you your visions.

Combining our crafts across carpentry, metalsmithing and sculpting, our curations are limitless.

From project scheduling, permit clearances to supervisions of works, we manage every aspect of the project so you won’t have to.

In line with the release of the highly anticipated sci-fi movie ‘Jurassic World Dominion’ in Singapore, the team at Dezign Format has recreated a realistic thematic exhibition launched at Waterway Point, Singapore. With realistic life-sized displays, 2D die-cuts of various dinosaur species and a series of festivities, shoppers were invited to embark on an adventure which transported them into original movie scenes.

To provide shoppers with a truly immersive experience, the pop-up displays were built with great detail to its features for an authentic portrayal of the ancient reptiles. With much dedication, our craftsmen accurately depicted the dinosaurs’ outlooks and fabricated a striking resemblance of ‘Blue’ from the Jurassic World Series, which nested grandly in the middle of the set. 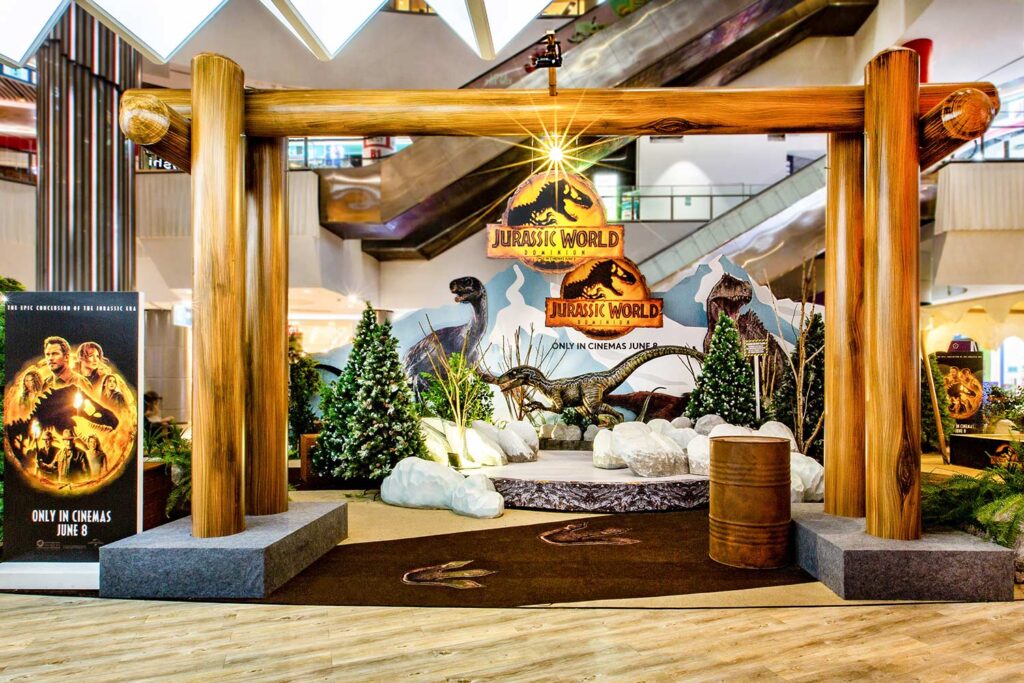 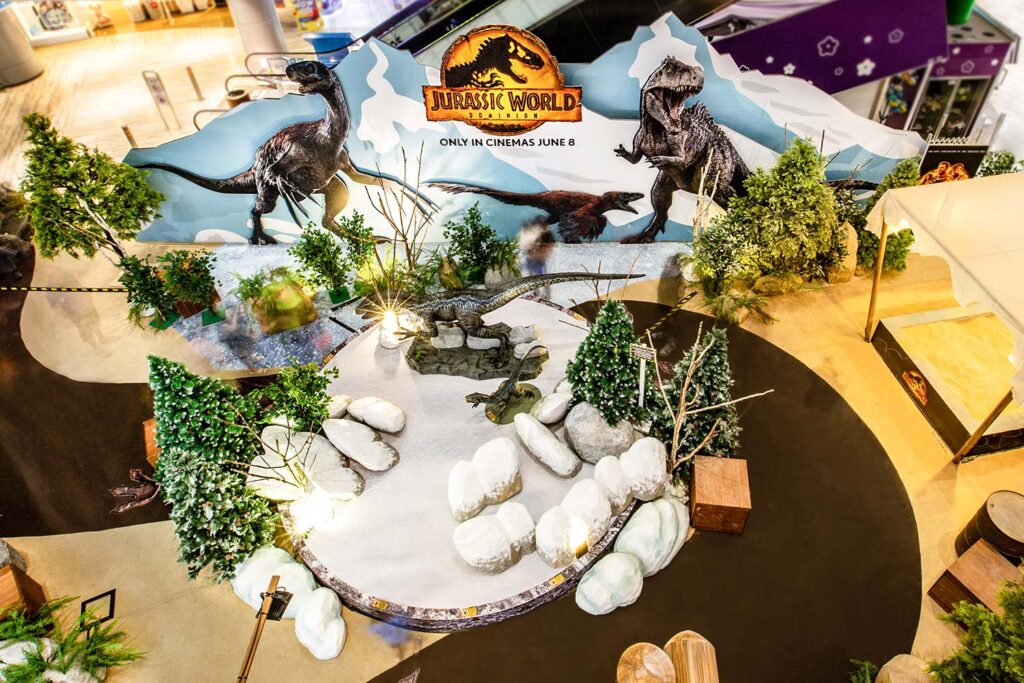 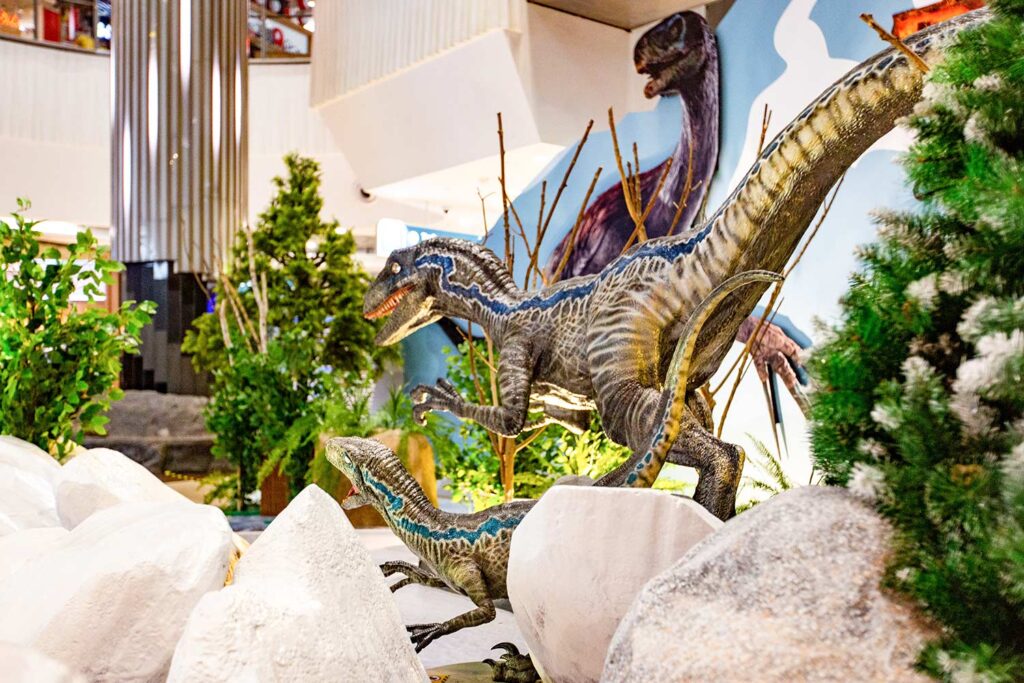 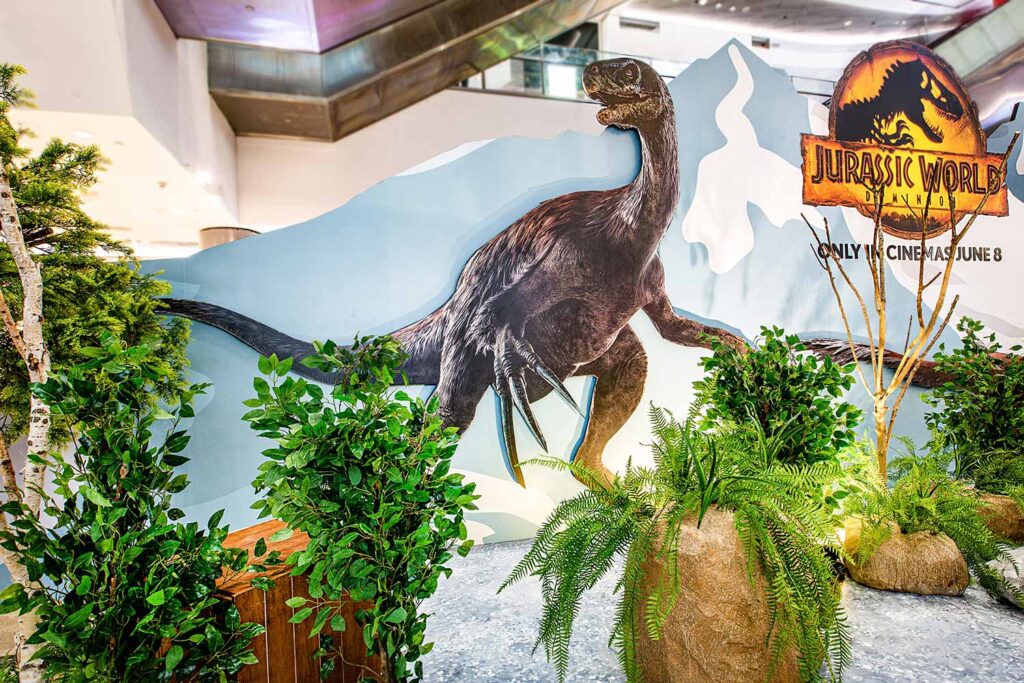 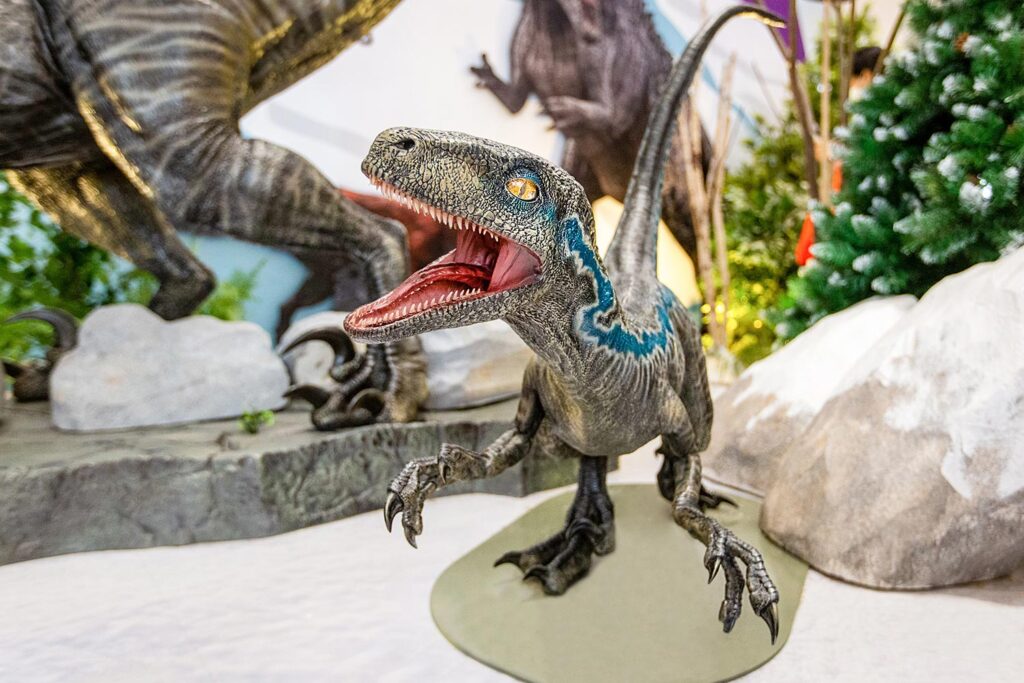 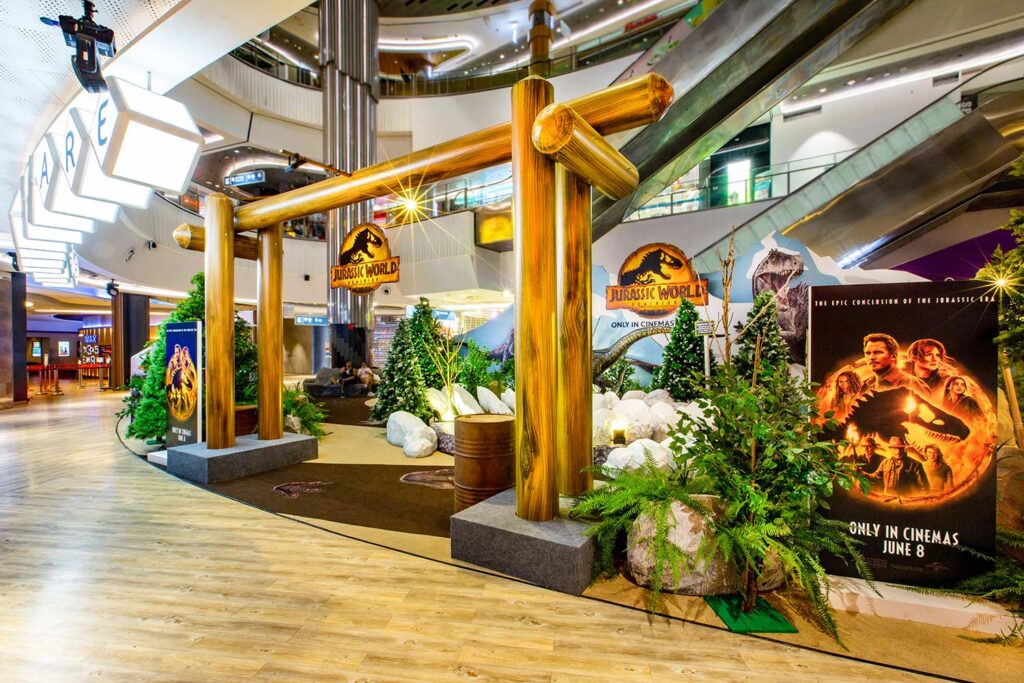 “To create a more engaging themed experience for both children and adults, we have built an excavation site where visitors got to uncover the dinosaur fossils with a brush.” 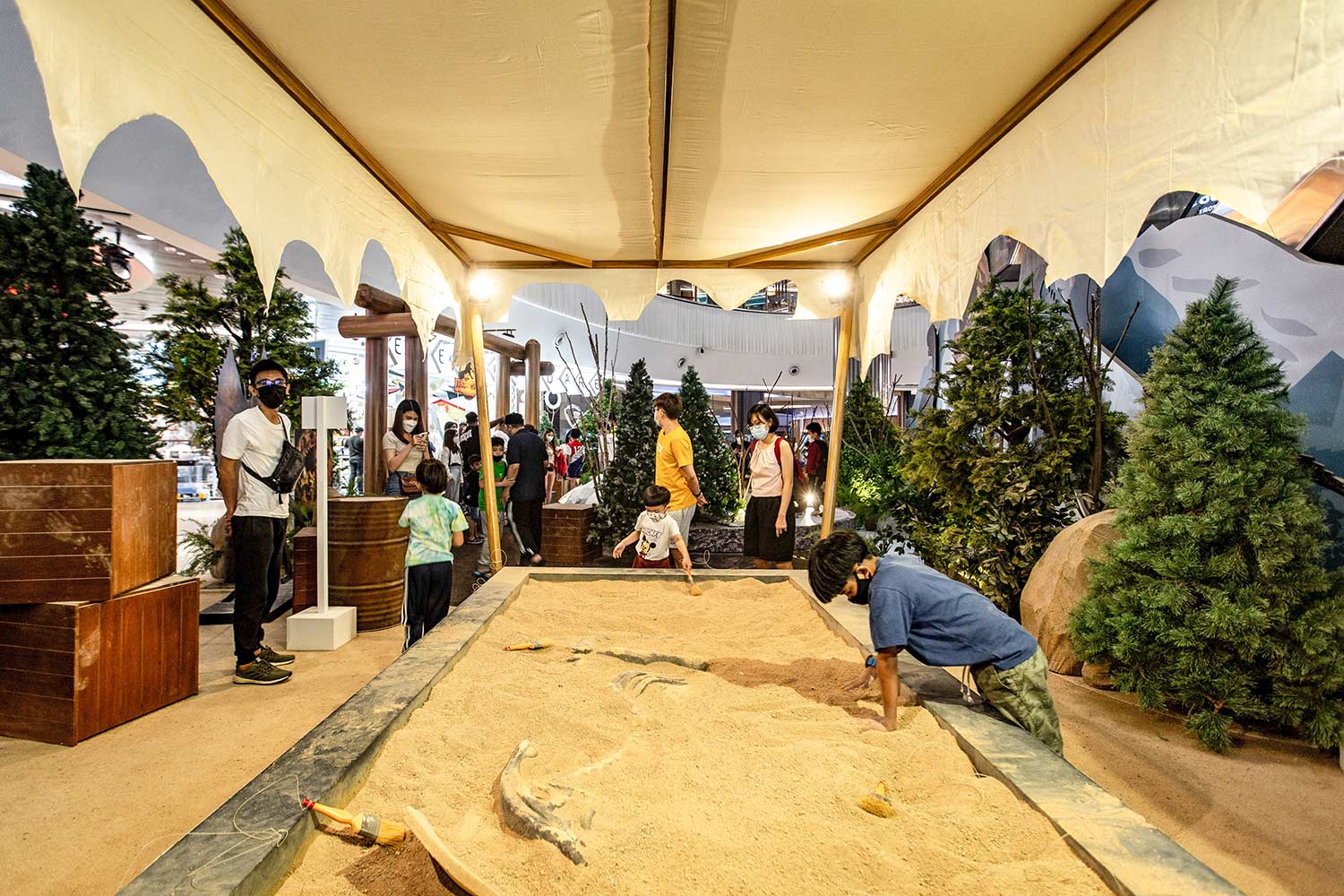